At the latest Expo Seguridad México 2022 ConsorcioTec™ organized a pavilion for its local integrator members as a complimentary membership benefit. Additionally, as a surprise activity, on the last day we held a special reception with which we closed our three day participation in Mexico. 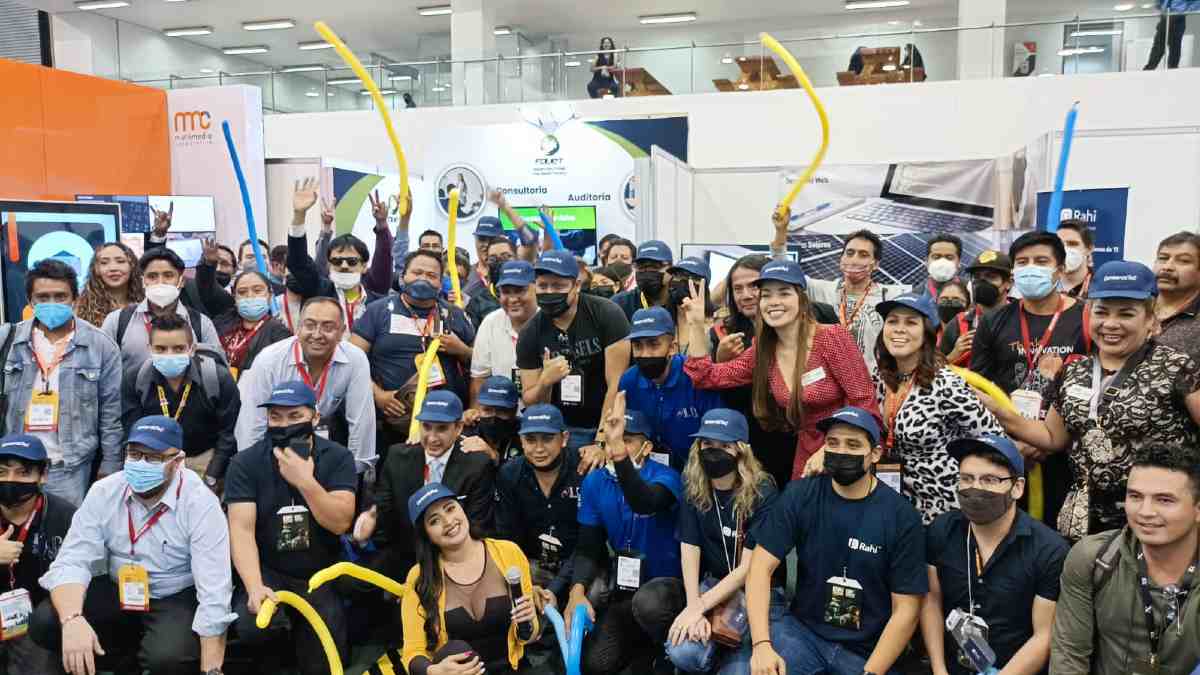 It is a pleasure to comment that there were five integrators members of our program who heeded the call and agreed to the benefit of having a stand at Expo Seguridad. They were: 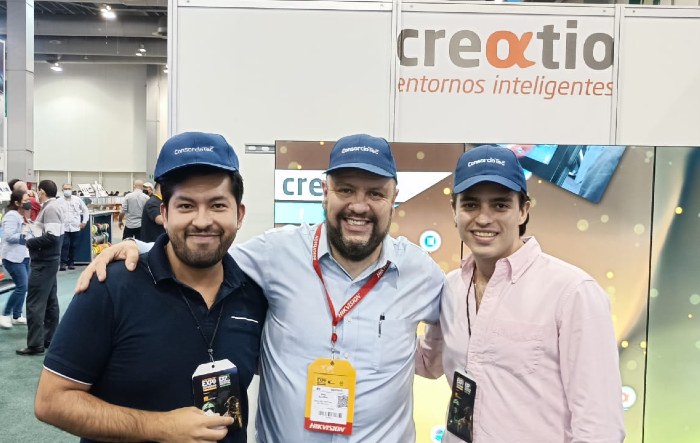 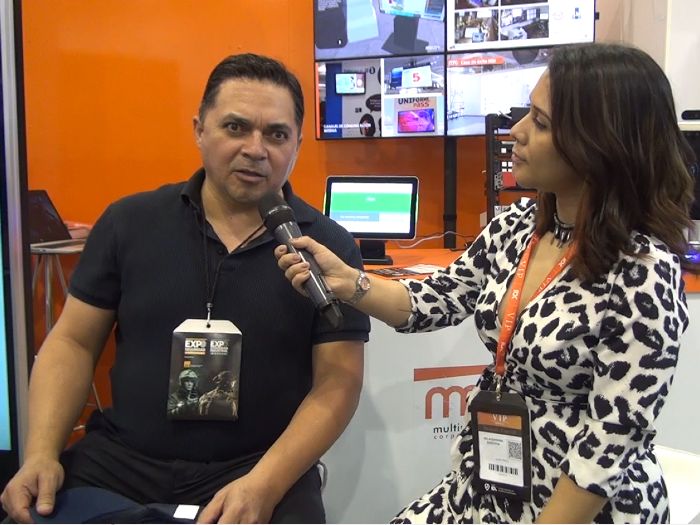 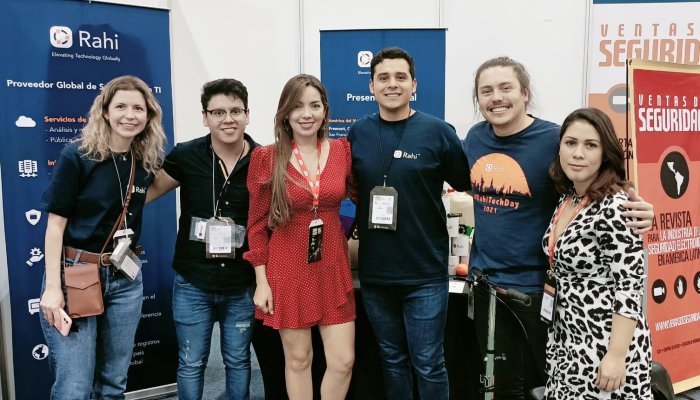 At no cost they were given a space of 6 square meters, which included tube and curtain, carpet, a 110V electrical outlet, a table and two chairs. In addition to the name of your company in printed format. We had the opportunity to interview them in video format (material that we hope to share shortly) and all of them agreed that participating in that space, having leads, visiting potential partners, as well as meeting the other integrators of the program gives them added value in their businesses and even allows them to redefine and expand their service offerings.

In the same way, at the ConsorcioTec stand, the visit of other affiliates of the program was received. 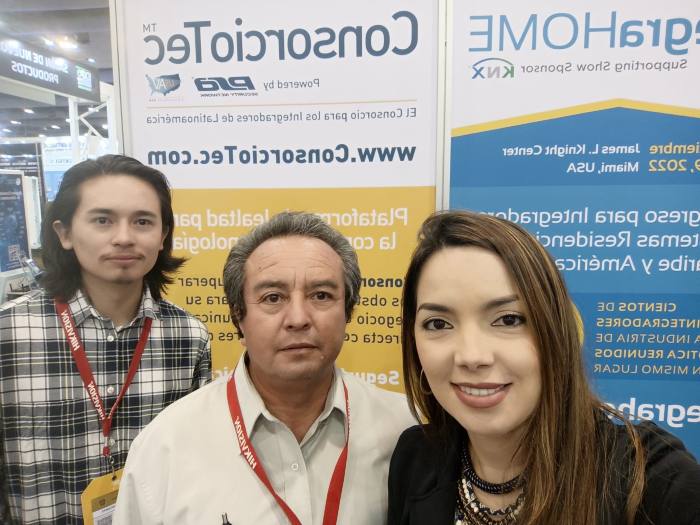 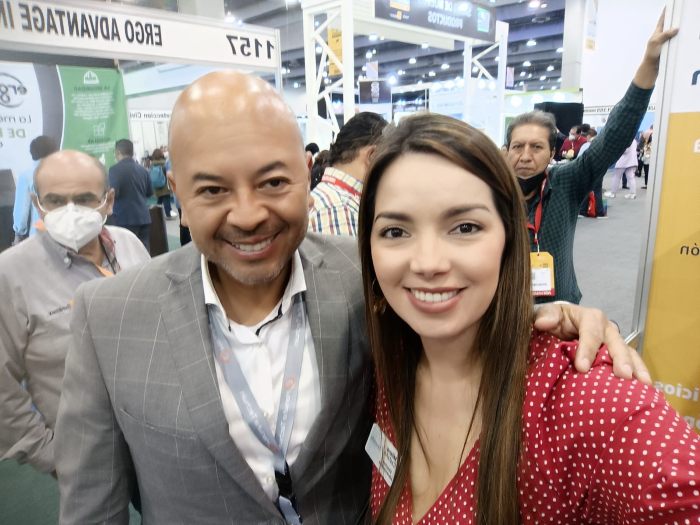 Activation of the ConsorcioTec Pavilion

The activity in the ConsorcioTec Pavilion began on June 30 at 5:00 pm, integrators, prospects and some important allies such as Signalis Group, ALAS and Ventas de Seguridad Magazine were notified to attend.

An event presenter animated the space, inviting to be made in the central area of the Pavilion for recreational activities and talking about the benefits of the program, such as cashback for the purchase of technology, the possibility of alliance with other integrators members of ConsorcioTec to carry out projects internationally and alliances with integrators of the USAV and PSAV networks.

In general, in this activation, which lasted just over 1 hour, various group activities were carried out where caps, small raffles with prizes, accompanied by canapés and drinks were distributed.

In conclusion, this space helped to captivate new prospects, thank the presence of the integrating members of the program and close with a flourish the participation of ConsorcioTec in the 2022 version of the Expo Seguridad event.

"I feel very satisfied with the participation of our integrating members in ExpoSeguridad Mexico, this space granted by ConsorcioTec allowed them to have visualization in a fair of international level and show their solutions to potential customers, but also to possible allies".

As for the activity of the stand of Consorcio Tec Milena, he pointed out.

"We received several integrators interested in knowing the loyalty program and linking with us, so we took advantage of the space to inform them of everything that ConsorcioTec can offer them. In that sense, the balance is positive in every way, it was a direct approach with the current members and an opportunity to meet new integrators who will surely join the program."

Finally, according to Iris Montoya, head of communications at ConsorcioTec,

"These spaces are of the utmost importance because they serve to make prospects aware of the benefits of ConsorcioTec, but also for the current integrating members to appropriate those advantages offered by the program, such as the courtesy stands at events or the publication of their news on our website and allied media, AVI Latinoamérica magazine and Ventas de Seguridad magazine. That is, we want to help them spread their name and news."